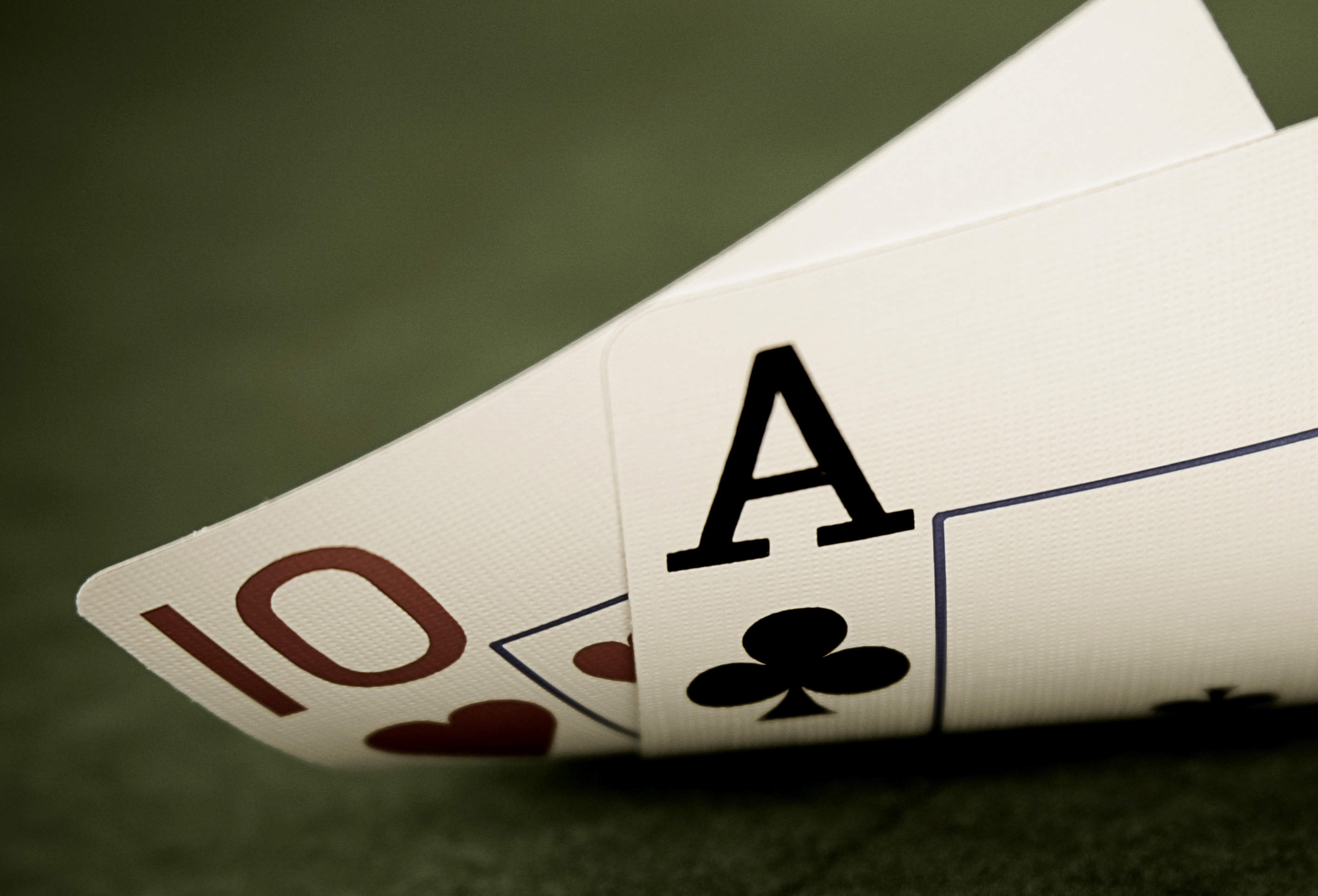 The ACEs acronym is used to describe a broad range of adverse childhood experiences that can be stressful or traumatic events that children and young people can be exposed to.
ACEs range from experiences that directly harm a child, such as physical, verbal or sexual abuse, and physical or emotional neglect, to those that affect the environments in which children grow up, such as parental separation, domestic violence, mental illness, alcohol abuse, drug use or imprisonment.

What is ACEs science?

ACEs science refers to the research on the prevalence and consequences of adverse childhood experiences, and what to do to prevent them. It comprises:

ACEs are adverse childhood experiences that harm children’s developing brains and lead to changing how they respond to stress and damaging their immune systems so profoundly that the effects show up decades later. ACEs cause much of our burden of chronic disease, most mental illness, and are at the root of most violence.

“ACEs” comes from the CDC-Kaiser Adverse Childhood Experiences Study, a groundbreaking public health study that discovered that childhood trauma leads to the adult onset of chronic diseases, depression and other mental illness, violence and being a victim of violence, as well as financial and social problems. The ACE Study has published about 70 research papers since 1998. Hundreds of additional research papers based on the ACE Study have also been published.

The 10 ACEs the researchers measured:

— A family member who is:

— Witnessing a mother being abused.

— Losing a parent to separation, divorce or other reason.

Subsequent to the ACE Study, other ACE surveys have expanded the types of ACEs to include witnessing a sibling being abused, witnessing violence outside the home, witnessing a father being abused by a mother, being bullied by a peer or adult, involvement with the foster care system, living in a war zone, living in an unsafe neighborhood, losing a family member to deportation, etc.